Rossi’s positive test was first announced by the Uruguay Football Association and later confirmed by an LAFC spokesperson. 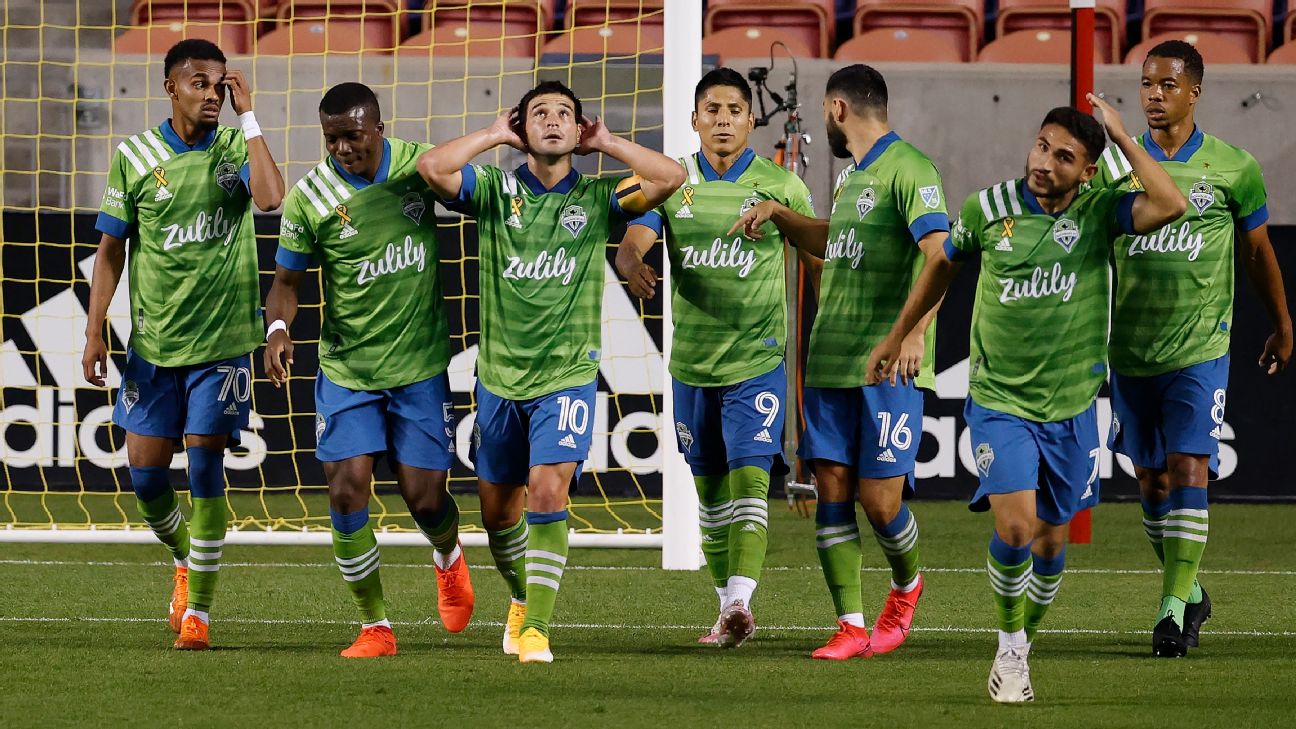 Major League Soccer is on ESPN+. Seattle is the champion of the 26-team league, which added Nashville and Miami to the fold in 2020.
ESPN+: Live games and replays (U.S. only)
MLS home | Schedule | Standings

Rossi was with the Uruguay national team during the just-concluded international window in which La Celeste defeated Colombia, 3-0, and then fell to Brazil, 2-0, in a pair of World Cup qualifiers. Rossi was an unused substitute in both matches.

One source with knowledge of the situation told ESPN that Rossi, who won the MLS Golden Boot as well as the league’s Young Player of the Year award, will have to remain in Uruguay until he tests negative. Defender Diego Palacios and midfielder Jose Cifuentes are in a similar situation for LAFC, having contracted COVID-19 while on international duty with Ecuador.

The playoff game against Seattle is scheduled for Nov. 24.

The positive tests mean that of the four LAFC players called up during the recent window, only Uruguay’s Brian Rodriguez avoided testing positive for COVID-19.

The announcement continues an eventful few weeks for the club. Three of the team’s players tested positive over the past two weeks of the regular season. And LAFC thought all four of its international call-ups would miss the Seattle match due to a minimum nine-day quarantine restriction instituted by MLS for players returning from abroad.

However, news came that MLS would use charter flights for the returning players that would allow them to sidestep the quarantine protocol entirely. But now at least three of the players will be unavailable.