United States international forward Josh Sargent will miss out on upcoming friendlies against Wales and Panama after club side Werder Bremen declined to release him, citing COVID-19-related quarantines in Germany.

“The decision has been made due to a regulation from the Bremen health authority, which states that players who are returning from international risk areas must quarantine for five days,” the club said in a statement.

A U.S. Soccer Federation spokesperson said that as of yet no decision has been made on a potential replacement for Sargent. 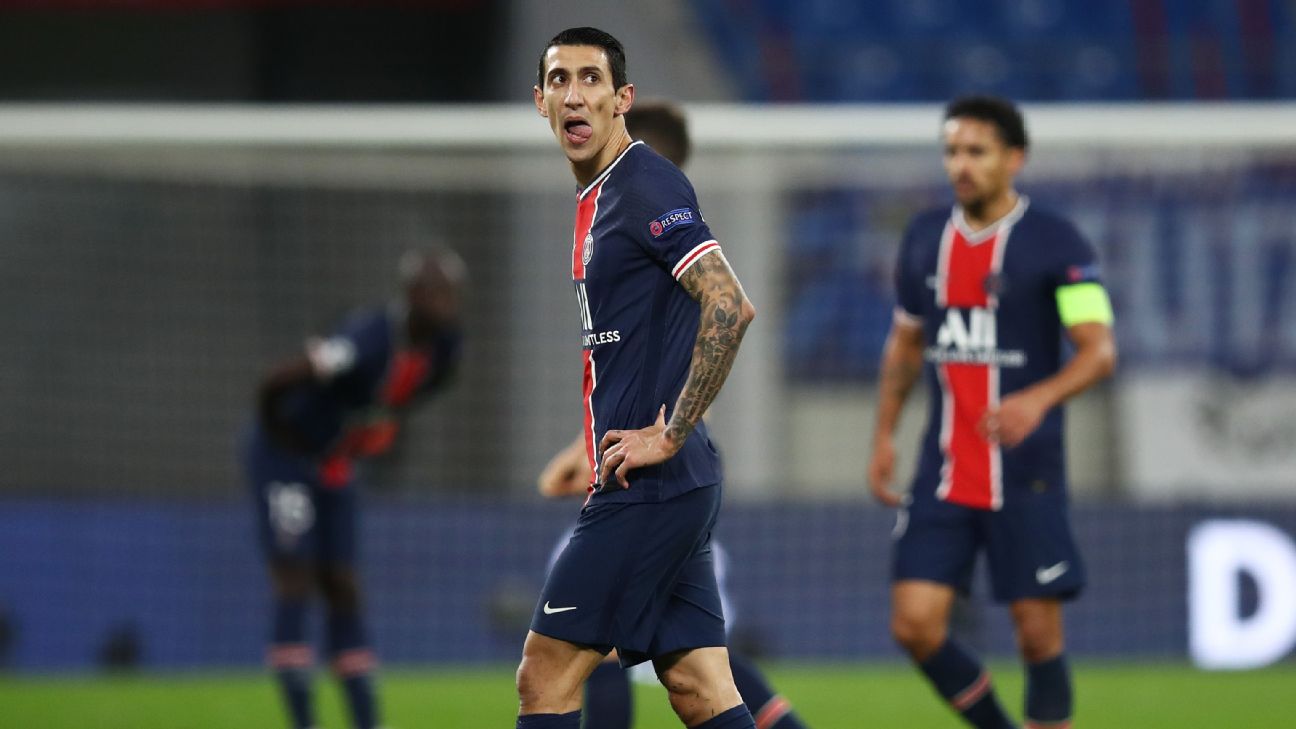 FIFA has relaxed its rules requiring the release of players for international duty, allowing clubs to prevent a player from going if there are quarantine restrictions in either the country where a match will be played or where they reside.

“We know that the players would like to join up with their teams, but we cannot take that risk this time, given the overall situation,” said SVW sporting director Frank Baumann.

The announcement comes as COVID-19 cases are surging across Europe. According to the World Health Organization, in Europe there was a 22% increase in new coronavirus cases and a 43% increase in deaths in the seven days ending last Tuesday, compared with the previous week.

Sargent is in his third season with Werder, having scored two goals in seven league and cup appearances this season.