Mexico federation president Yon de Luisa has defended the Mexican men’s national team regularly playing friendlies in the United States, explaining that the games are good preparation and that he would like more of them.

El Tri usually plays five friendlies per year in the United States, which is criticized in some quarters as a money-grab that stops the Mexican national team playing more regularly in Europe or in tougher environments.

The games have been labeled “moleros,” roughly translating to money-making friendlies with little sporting worth. But De Luisa believes that is unfair, especially when it gives El Tri the chance to play more games outside of international FIFA windows.

“There is a obvious and simple fact: The more the coaching staff can work with the players they have available, the better players they will become and the better our participation in big tournaments will be,” said De Luisa in an interview with W Deportes. “‘Tata’ [Martino] or the coach in turn, will draw important conclusions from these games for the big tournaments. 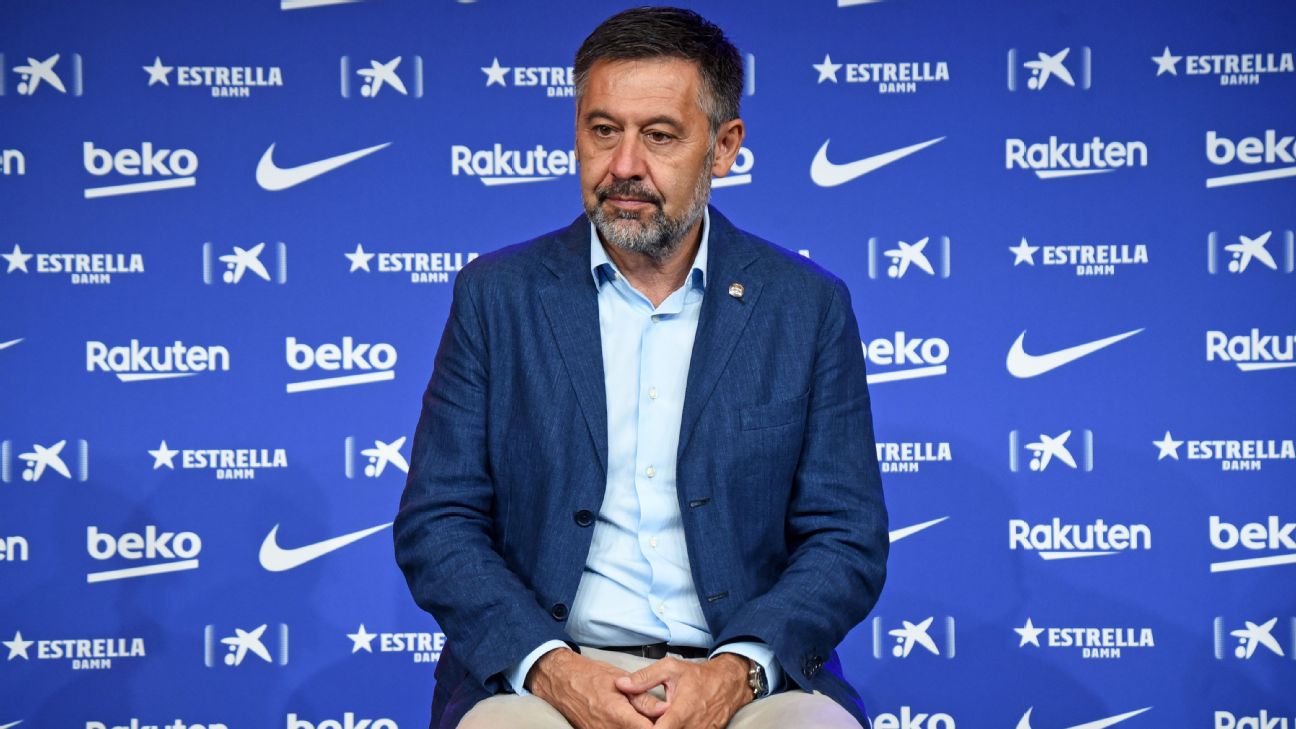 “I will always support these matches and hopefully we can have more of them.”

Mexico has played 110 friendlies in the United States since 2000, but hasn’t played there since Sept. 2019, with games north of the border this year against Czech Republic, Greece and Colombia all canceled due to the coronavirus pandemic.

The coronavirus situation and the lack of games, with the CONCACAF Nations League “Final Four” and World Cup qualifying pushed back until Sept. 2021, has been problematic for the Mexican federation, which is hoping to recoup some of the losses over the next couple of years.

“In terms of budget, speaking from the economic point of view, we’ve been very affected,” said De Luisa. “In 2020 for the Mexican football federation, the loss of income is around 50% of what was projected at the start of the year.

“Fortunately for us the gauge is over a four-year period, so we are hoping that in 2021 and 2022 we can compensate for part of this year and the rest we’ve combated through savings,” he said.

Next year promises to be a bumper year for El Tri if the global pandemic allows fans back into stadia, with men’s Olympic qualifying scheduled for March, the Nations League finals in June, Gold Cup in July, the Tokyo Olympics and then World Cup qualifying.

This article was originally published by Espn.com. Read the original article here. 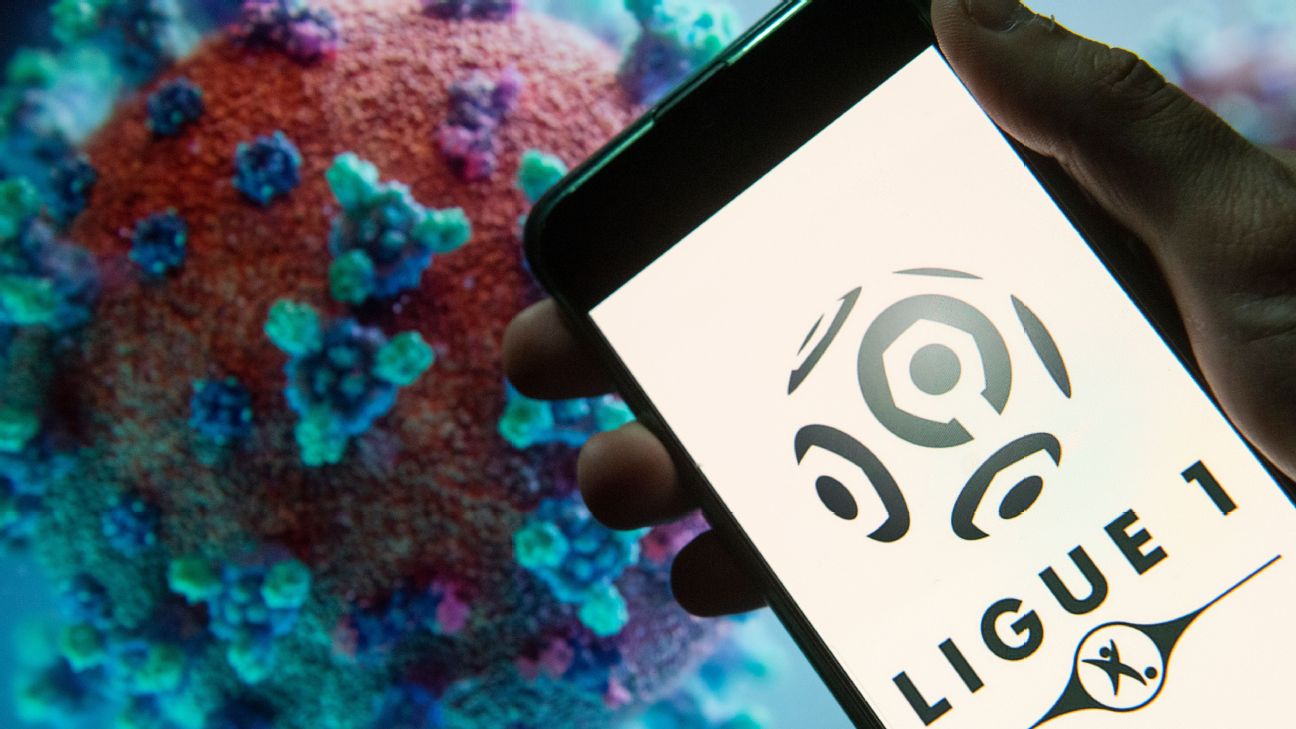