Manchester United manager Ole Gunnar Solskjaer has confirmed that Paul Pogba will remain at Old Trafford for the next two years. 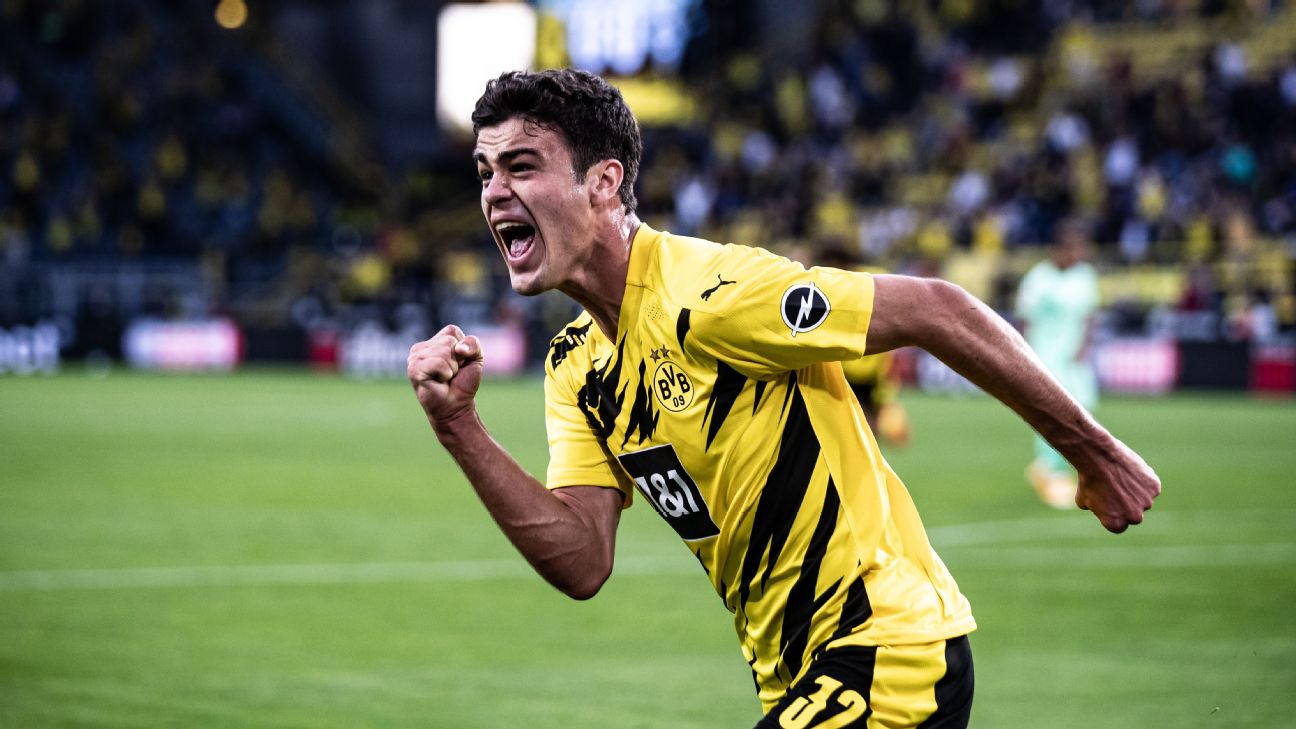 United have triggered a one-year option in the Frenchman’s contract that will keep him at the club until 2022.

Pogba could have started negotiating with clubs outside the Premier League in January had the club not extended his deal by an additional 12 months.

“Paul is our player, he’s going to be here for another two years,” Solskjaer told a news conference on Friday.

“I’m sure he’s focused on doing his best for us and we want to see the best of Paul.

“I’m sure in the next couple of years we’ll get the best out of him.”