Manchester United and Liverpool will discover the full extent of Premier League opposition to their support for Project Big Picture on Wednesday.

Senior executives from the 20 top flight clubs will meet for the first time since revelations emerged of plans to restructure the English game.

– Stream LIVE games and replays on ESPN+ (U.S. only)

Sources have told ESPN that the American owners of both United and Liverpool have given their full backing to plans devised by EFL chairman Rick Parry that will see the EFL’s 72 clubs receive an instant £250 million bail out and 25% of future Premier League earnings in return for the top clubs having a greater control of the game. 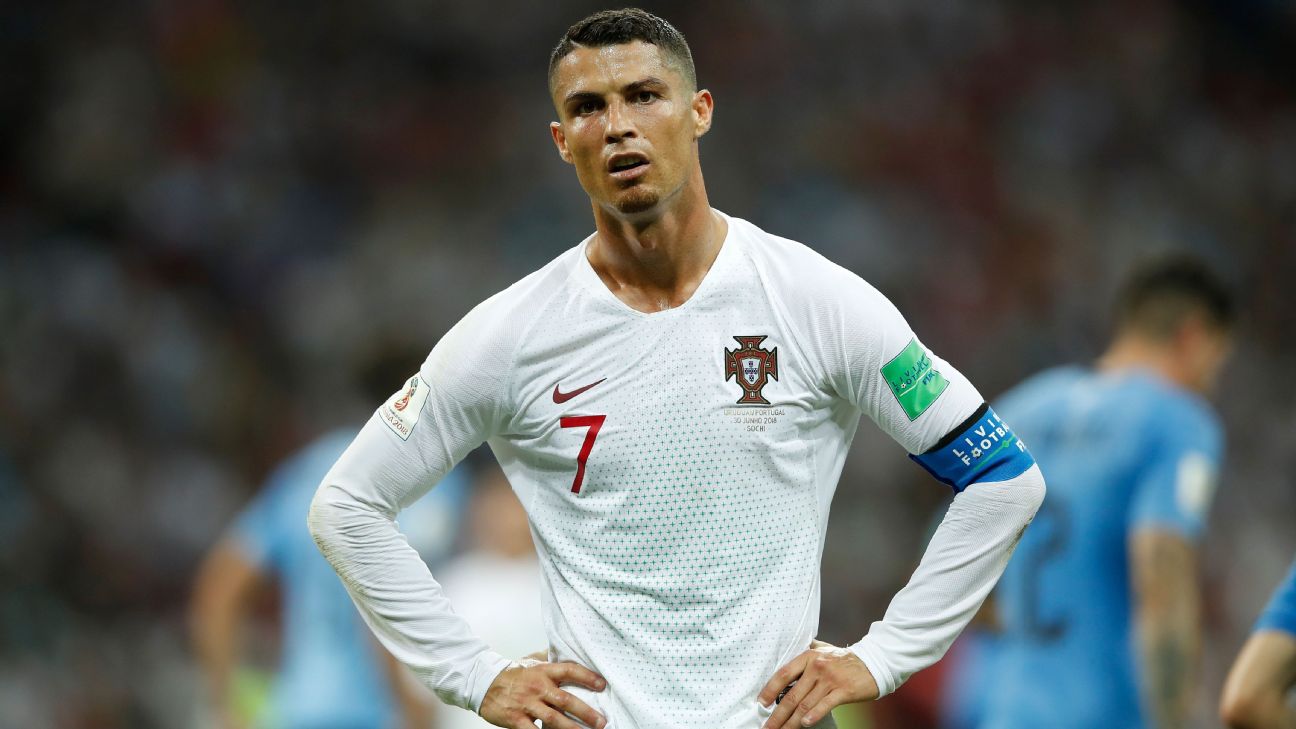 Within those plans, the “Big Six” — United, Liverpool, Manchester City, Chelsea, Arsenal and Tottenham Hotspur — would be given greater voting rights, along with Everton, Southampton and West Ham United, as they have the longest continuous stay in the Premier League.

But sources have told ESPN that the majority of Premier League clubs are against the proposals which, while giving immediate help to the lower leagues, would ultimately hand increasing powers to the “Big Six.”

A Premier League shareholders meeting on Wednesday will enable all clubs to voice their opinion on the proposals.

And it is understood that a majority will declare their opposition to the plans.

De Gea defended after yet another howler