As the player with the highest strength rating in FIFA 21, it’s perhaps no surprise that Adebayo Akinfenwa has revealed he could be tempted into a second career as a professional wrestler once his footballing days are over.

The muscular striker, who has a 97 for strength in the latest edition of the EA game, has become an EFL legend over the years and by playing his part in Wycombe Wanderers‘ incredible ascent up English football’s lower leagues to the Championship.

However, discussing his plans for the future recently, Akinfenwa revealed that he has had loose talks about making a post-football move into the WWE.

“I’ve had a couple of calls recently in regards to that. I’ll be following up on that soon — so it could go up or down depending on the outcome of that,” Akinfenwa told Talksport last week.

The 38-year-old also announced he’d “fancy his chances” in a Royal Rumble against other physical players such as Virgil van Dijk, Adama Traore and Troy Deeney.

“That’s something I’d want to win obviously — and there’s some tough lads out there, you know. But I back myself 100%!” he joked. 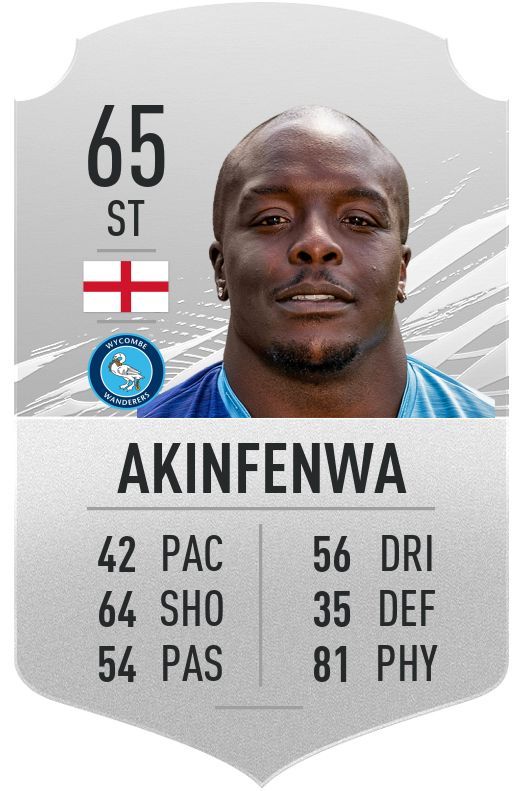 Akinfenwa even declared himself on Twitter as available for inclusion in the WWE draft, calling out owner Vince McMahon to “hit me up on Whatsapp” and tagging fellow Brit and reigning WWE champion Drew McIntyre into his post.

I’m declaring myself for the #WWEDraft. Hit me up, I’m ready @DMcIntyreWWE #BMO #Wrestler2021 😂💪🏿💪🏿 pic.twitter.com/GarbCd6lJI

He got a reply from McIntyre, who promised to “have a word” with McMahon, while Baltimore Ravens defensive tackle Brandon Williams pledged to form a tag team with the striker once he’d finished chasing a Super Bowl championship ring.

However, the WWE draft opened on SmackDown on Oct. 9 without Akinfenwa’s name among the picks, leaving him free to fully focus his efforts on Wycombe’s first ever campaign in the second tier of English football this season. But don’t bet against the big man appearing in the squared circle at some point in the future.

The path between pro football and pro wrestling is not a well-trodden one (Tim Wiese and Grant Holt aside), but here’s how some of the biggest names in soccer might fare should they decide to make the transition to sports entertainment after hanging up their boots. 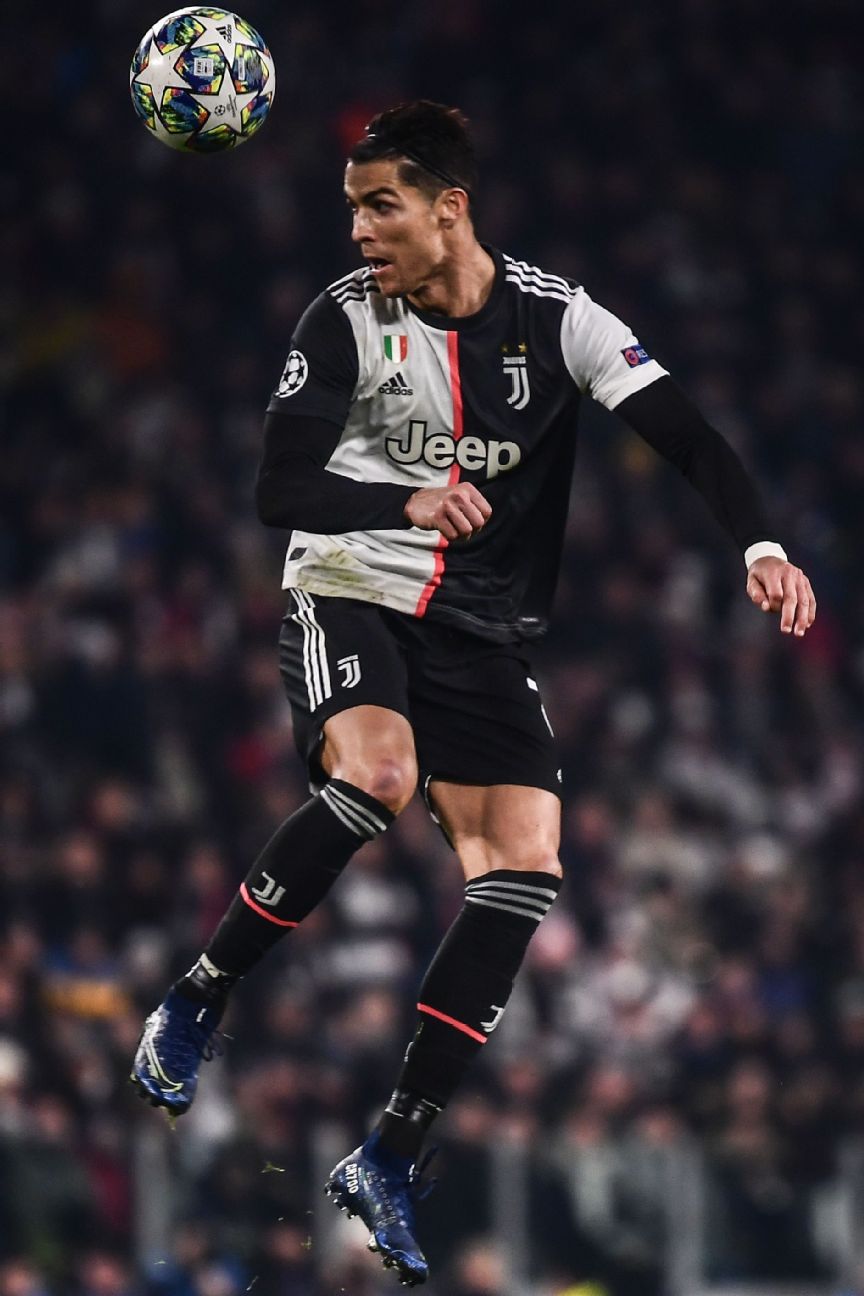 With his chiselled torso slathered in oil and his skin super-tanned, Ronaldo would definitely look the part as he leapt from the top turnbuckle. Whether or not he’d be able to stop admiring himself long enough on the TitanTron big screen to actually get any wrestling done is a different matter. 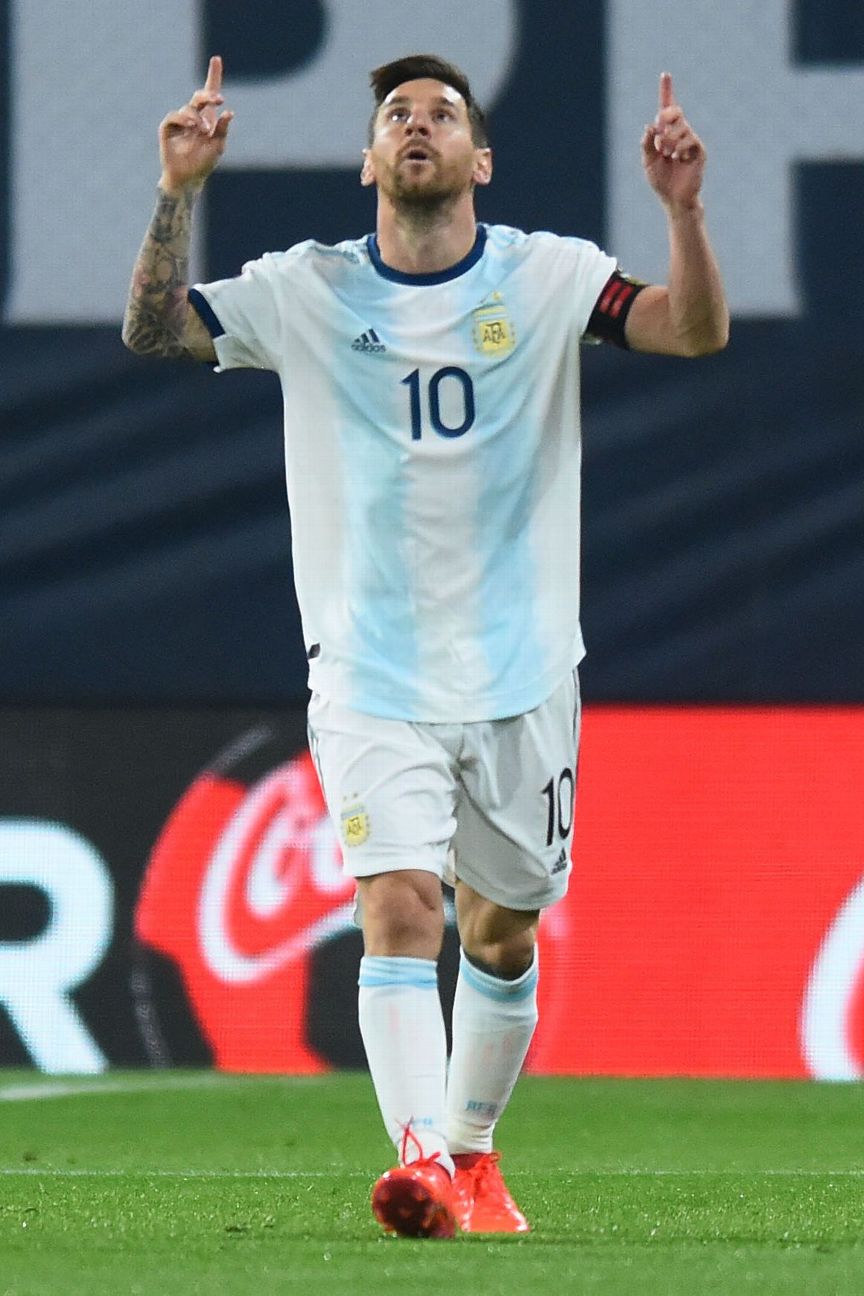 Standing at 5-foot-7 and weighing in at approximately the same as a large labrador, Messi hardly has the perfect stature for professional wrestling — though he does have the obligatory tattoo sleeves.

As we’ve seen, Neymar isn’t going to stand up to much of a beating in the ring but you could absolutely guarantee the Brazilian would make each and every slam look incredibly painful. He’s a great seller, as they say in the wrestling business.

Every wrestling company needs a roughneck villain to get the crowd jeering and who better to play the role than football’s most devious heel?

The Real Madrid defender is not afraid of a scrap, and he showed he has the chops for the wrestling ring with the arm-lock take-down he utilised on Mohamed Salah early in the 2018 Champions League final. 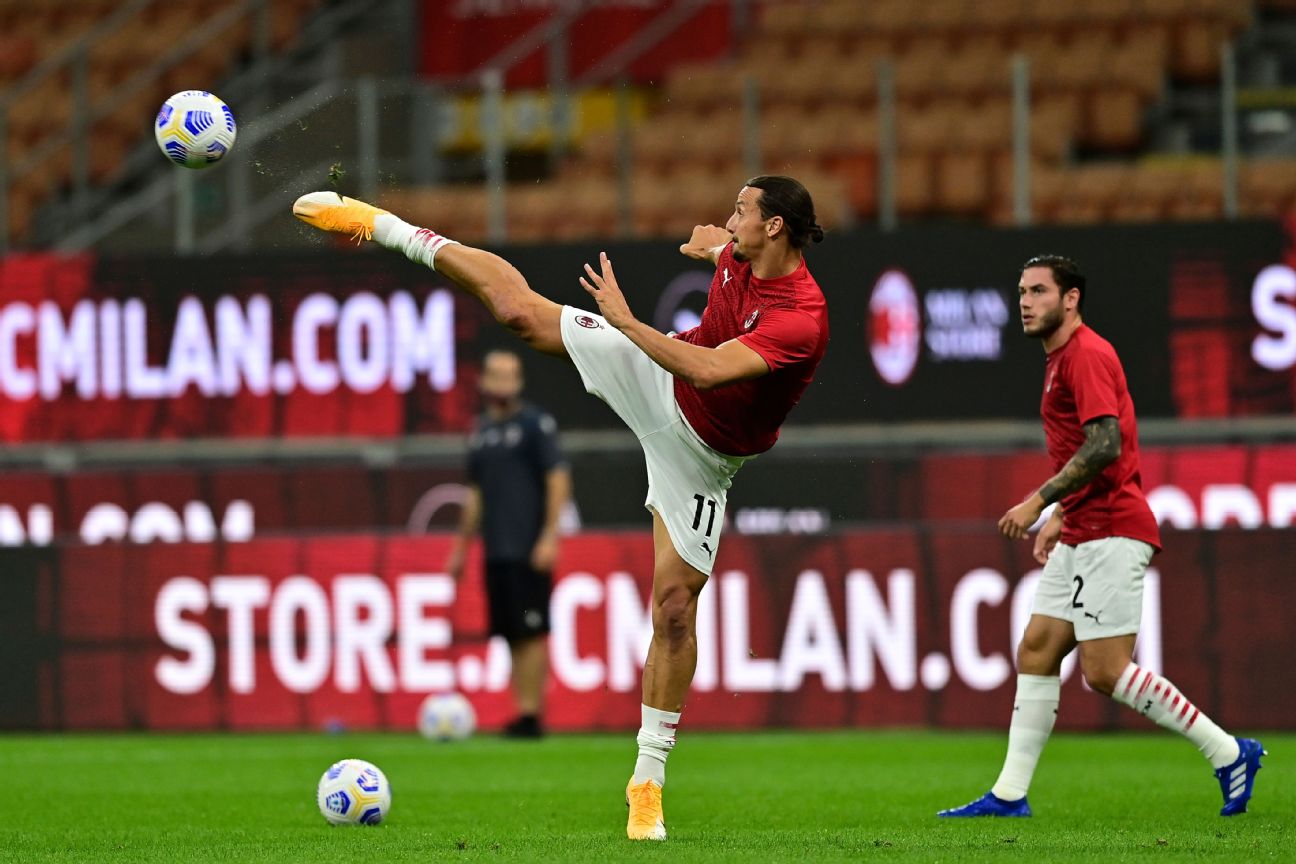 If anybody is going to be naturally gifted in the subtle art of planting stiff roundhouse kicks into people’s chins, it’s the only active footballer with god-tier hamstrings and a black belt in Taekwondo.