LONDON — Jack Grealish and Dominic Calvert-Lewin will soon be asking some awkward questions of Gareth Southgate if they continue performing like this.

England were meandering through a pedestrian first half at Wembley as Wales grew in confidence and looked more purposeful in the opening 26 minutes before Grealish suddenly produce a moment of quality a cut above anything the visitors could hope to produce. Faced with Wales defender Ethan Ampadu just outside the box on the right wing, the Aston Villa playmaker shifted the ball onto his right foot to create a yard of space and curled over a sumptuous cross that had goalkeeper Wayne Hennessey scrambling across his line in vain. Calvert-Lewin evaded Chris Mepham with the simplest of movements to head home from inside the six-yard box and mark his debut with a stooping header.

Grealish then drew a foul from Ampadu seven minutes after half-time from which Kieran Trippier, captain on the night, swung a free kick to the back post for Conor Coady to score his first England goal, prompting unbridled joy in the Wolves defender.

Grealish has had to wait a long time for his full debut after a fine 2019-20 campaign for Aston Villa, so he probably views it as par for the course that he likely remains some distance from cementing a place in Southgate’s preferred XI. After all, the 25-year-old was only selected here as Southgate made seven changes to his previous lineup — the drab October draw against Denmark — with one eye firmly on Sunday’s Nations League clash against Belgium, ranked by FIFA as the best team in the world.

Grealish glided across the Wembley surface, looking utterly at home by putting himself at the heart of England’s best attacking moments. He started and finished on the left flank of Southgate’s 3-4-3 system, intermittently popping up on the right, as the England boss continued to eschew the 4-3-3 shape that was initially the post-World Cup plan.

On the eve of this game, Southgate suggested a need for greater stability in his team prompted the return to the use of three centre-backs, a structure that served England so well at in Russia before adding the caveat that “three forwards will always be part our thinking.” It is less than a year since the talk around the England camp was whether Southgate possessed the best front three in the world with Jadon Sancho, Harry Kane and Raheem Sterling firing on all cylinders. This game against Wales was England’s first home fixture for 11 months, when they beat Montenegro 7-0 as Kane scored a hat trick and Marcus Rashford, the best-placed candidate to gatecrash that conversation, also found the scoresheet.

A lot can happen before next summer’s delayed Euro 2020, but the odds are against Grealish and particularly Calvert-Lewin forcing their way into Southgate’s starting lineup for the tournament. The same applies to Danny Ings, who at least showed his versatility starting off the right but he was noticeably more comfortable after switching through the middle when Calvert-Lewin went off, adding a sharply taken third with a close-range overhead kick after substitute Tyrone Mings met Kalvin Phillips‘ 63rd-minute corner.

As England’s captain and talisman, Kane is a certain starter barring injury. A supporting role may be the best Calvert-Lewin can hope for, but this was a fine way to begin his improbable climb, registering his 10th goal of the season and becoming the 12th player to score on his England debut since 2000. Sterling, Rashford and, to a lesser extent, Sancho have the track record of delivering for England, which Southgate values. Sancho is also on the naughty step after his coronavirus breach on the eve of joining up with the squad.

Grealish is not suited to a deeper central midfield role in a 3-4-3, arguably upsetting the balance of the team while a deeper role in a 4-3-3 would raise similar issues. His best bet may well be trying to dislodge one of Sancho, Sterling or Rashford and, like Calvert-Lewin, he could not do much more than was asked of him here. 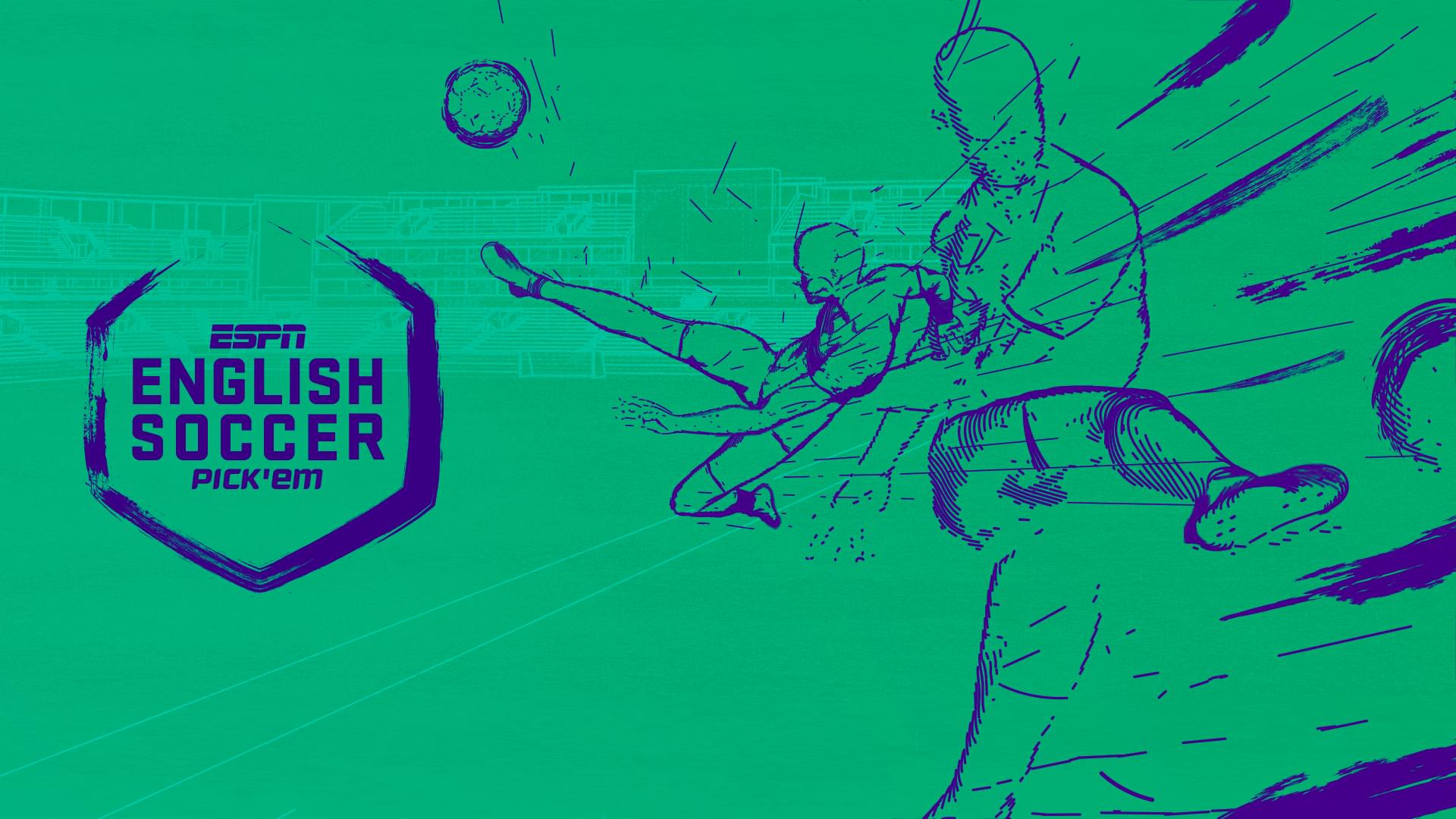 Play for FREE! Be sure to return each week to make new picks. Make Your Picks

Bukayo Saka almost marked his debut with a goal, his 70th-minute shot deflecting off Connor Roberts but not evading Hennessey’s outstretched hand. The 19-year-old would have had a tougher evening defensively had Wales been able to call up the injured Gareth Bale or select the COVID-confined Aaron Ramsey; this was the first time since March 2019 that the visitors started a match without both their most high-profile players but manager Ryan Giggs still left out Daniel James, Harry Wilson and David Brooks as he too had Sunday’s Nations League games in mind with Wales travelling to the Republic of Ireland.

And as if to underline the experimental feel, Coady ended the game as England captain once Trippier went off on only his second start. This was very much the warmup before Sunday’s main event. Grealish and Calvert-Lewin at least took a step closer to centre stage.