United States international Sergino Dest says he’s happy to play on the left or the right after making his Barcelona debut in Sunday’s 1-1 draw with Sevilla FC at Camp Nou.

Dest, 19, joined Barca on Thursday for €21 million and, following a nervous wait, was eventually cleared by La Liga to be included in the squad for the game against Sevilla hours before kick-off.

The former Ajax defender started on the bench, but was called into action in the 75th minute when left-back Jordi Alba got injured.

Dest became the first American to represent Barca’s senior team in an official game (Konrad de la Fuente, who was also on the bench, has featured in friendlies), but he was asked to play on the left instead of the right.

“I can play on either side, I don’t mind,” Dest told reporters after the game. “If the coach [Ronald Koeman] needs me on the left, there’s no problem.

“I am really happy to make my debut and grateful for the confidence showed in me by the coach. I would have liked to get the three points instead of one, though, because that’s the most important thing.

“But it’s an incredible feeling to make my debut for Barcelona and to play in this stadium, the stadium of my dreams, despite the fact there were no fans there.” 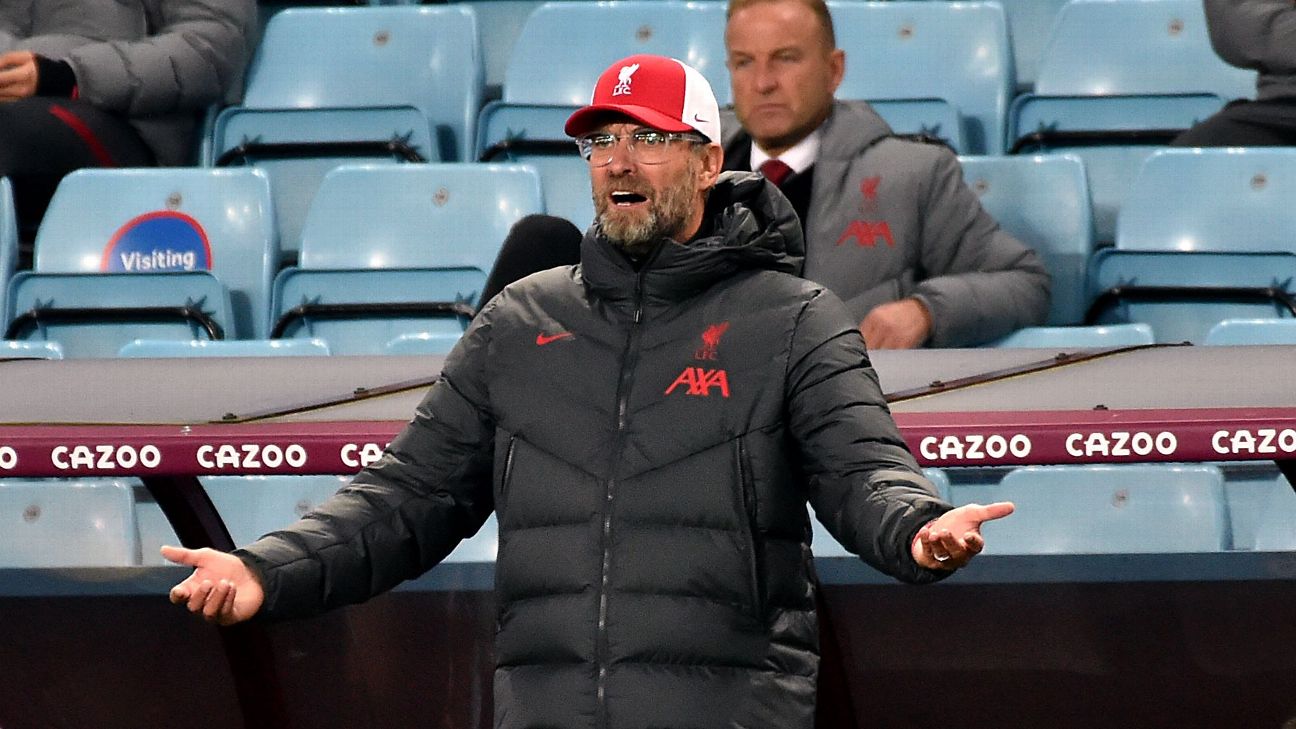 Sevilla took the lead through Luuk de Jong in the eighth minute, but Barcelona equalised almost immediately through Philippe Coutinho’s first goal of the season.

Both sides had chances to win an even game, although the best opportunities fell to Barca. Antoine Griezmann missed two and substitute Francisco Trincao fired straight at Sevilla goalkeeper Bono when through one-on-one late on.

“Griezmann had his moments today,” Barca coach Koeman told a news conference. “And of the two chances he had, for the quality he has as a player, he had to score one of them.”

Koeman also felt Barca could have had a penalty for a foul on Lionel Messi at the end of the game but said “we have to accept” the VAR ruling.

The draw against Sevilla ended Barca’s winning start to the season following back-to-back victories over Villarreal and Celta Vigo, but Koeman wasn’t too despondent.

“I’m happy with the team’s performance,” he said. “The team was tired after [three games in seven days] but we fought until the end against a great opponent.

“Sevilla pressed us well. Our problem was that our play with the ball wasn’t how we would like. Sevilla play good football, they press well and physically they’re stronger than us. They’re a top team.”

On Dest’s debut, he added: “He’s a young player with a lot of confidence, despite only being here for three days. It’s positive that he’s like that. We’re really happy. He can play on the right or the left.”