England international Jack Grealish has extended his contract with Aston Villa until 2025, the club have announced.

Grealish had been a target for Manchester United but he has committed his future to the Villa Park outfit, having been key in helping the club stay in the Premier League on the final day of last season.

“I am delighted to make this commitment to Villa,” the 25-year-old said. “It is my club, my home and I am very happy here. 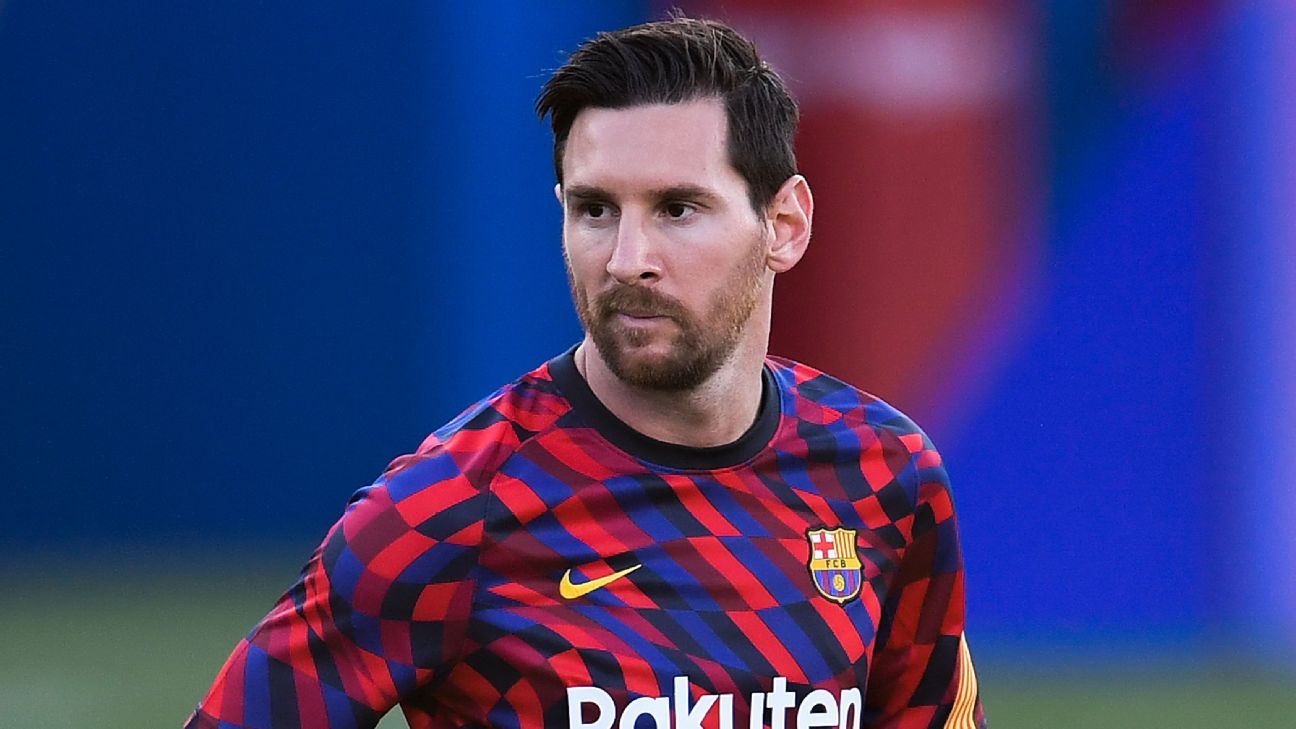 “The owners have made it very clear to me how ambitious they are and how they want to build Aston Villa. There are exciting times ahead and I am very glad to be part of it.”

Villa CEO Christian Purslow added: “Jack is an emblem of our owner’s vision for Aston Villa. He joined our club as a local boy aged six and has developed into one of the country’s finest players finally becoming a full England international last week.”

Grealish signed for Villa at the age of eight and made his senior debut in 2014. He made his England debut on Sept. 8 in the 0-0 draw against Denmark in the UEFA Nations League.

Villa stayed up on the final day of last season thanks to a 1-1 draw against West Ham, with Grealish scoring the all-important goal.

Sources: Spurs ahead of Man Utd in ...

McKennie, Pulisic, Reyna and more: Where the ...