Liverpool manager Jurgen Klopp has said it is “nice” that the club are linked with Bayern Munich midfielder Thiago this summer.

Bayern coach Hansi Flick hinted that Thiago had played his final game for the club after the Champions League final last month.

Sources have told ESPN that Liverpool are interested in a deal for Thiago and Klopp said he is unable to prevent talk about the midfielder moving to Anfield. 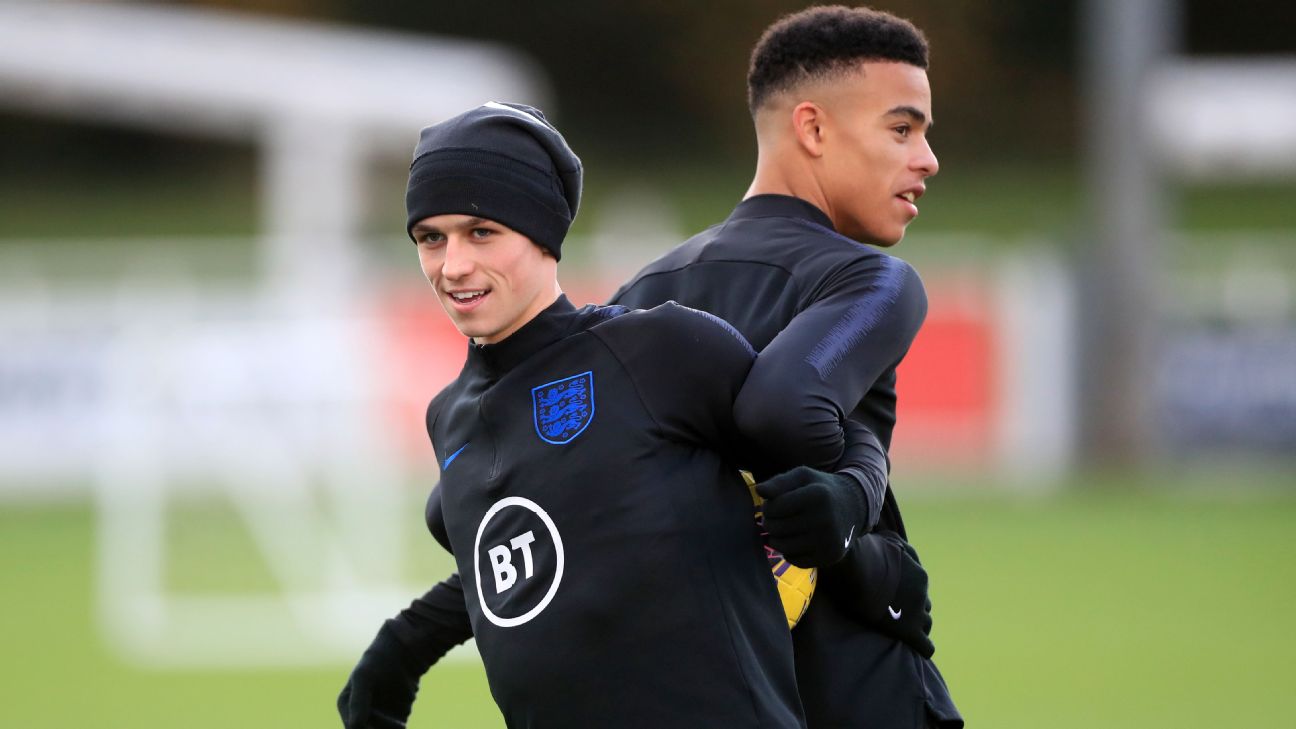 “If I could invent a word to end speculations I’d be really rich,” he told a news conference ahead of their Premier League opener against Leeds United on Saturday.

“Did I mention that Thiago is a really good player? It’s nice that we are linked with him but that’s all. “Good for you I cannot end the speculation.”

Despite rumours in Bild that Thiago had been granted an extra week off before returning to Munich, the midfielder took part in the club’s first training session ahead of the new season.

Thiago is under contract with the Champions League winners until 2021 and Bayern are holding out for a fee exceeding €30 million.

Liverpool have only signed Kostas Tsimikas from Olympiakos and Klopp aimed a dig at the spending power of Chelsea and Manchester City after their big money deals this summer.

Liverpool will face Leeds in the Premier League for the first since 2004 and Klopp praised Marcelo Bielsa for his work at Elland Road and joked about “Spygate.”

“Leeds are a real Premier League team quality wise with a world class manager and a real intense idea of football,” Klopp added. “We need to be ready for that.

“I admire him. His teams are exceptional. He may well be the hardest working manager. We’ve seen no suspicious people around our training ground this week.”