Sources: Sancho to Utd held up by fees, wages

Manchester United‘s hopes of making a breakthrough in their attempts to sign Jadon Sancho hinge on reaching a compromise over wages and agent fees, sources have told ESPN.

United continued to work on a deal for Sancho while also securing the services of Ajax midfielder Donny van de Beek.

He became Ole Gunnar Solskjaer’s first signing of the summer when he was unveiled on Wednesday.

Sancho remains the club’s top summer target but fees requested by agents and intermediaries, plus Sancho’s wage demands, continue to be a stumbling block.

United have also told Borussia Dortmund they believe their €120 million valuation is “unrealistic” during the coronavirus pandemic but are willing to put together a structured payment plan if progress with Sancho’s representatives can be made. 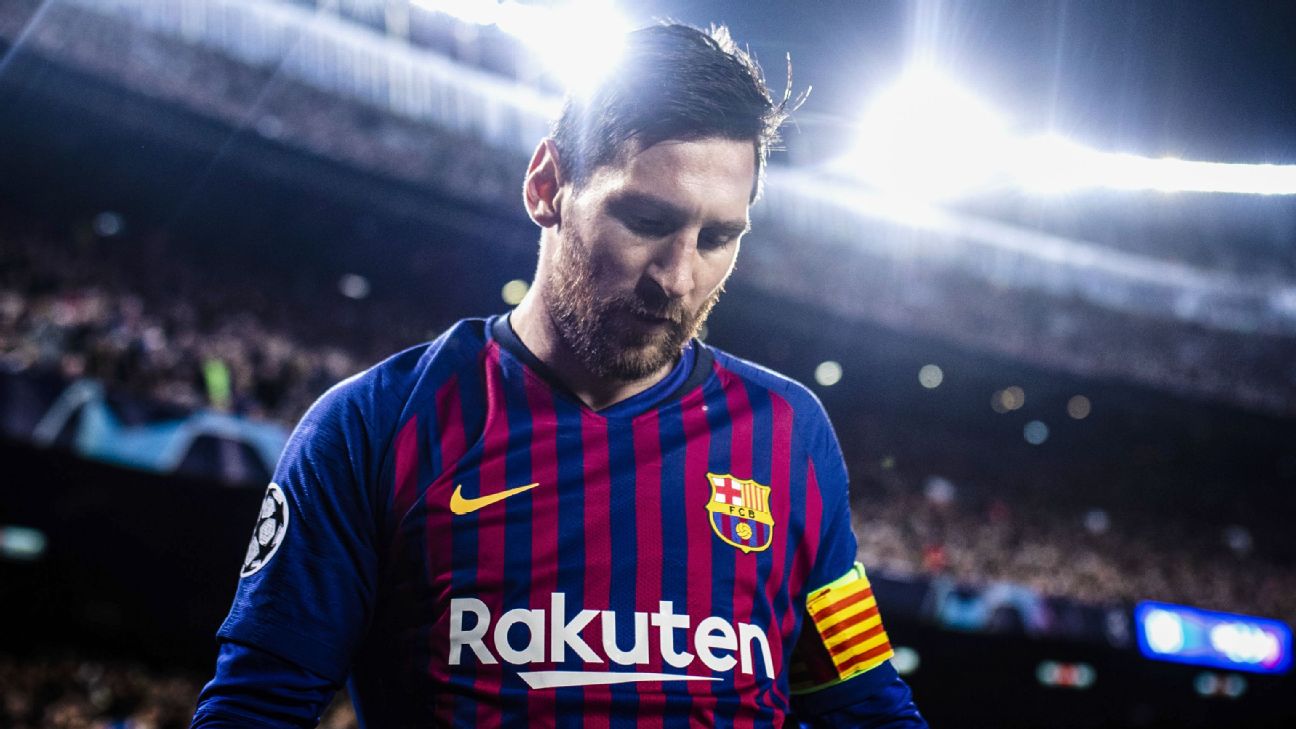 Sources have told ESPN that Solskjaer and executive vice-chairman Ed Woodward are prepared to walk away from a deal for the 20-year-old, who is on duty with England ahead of games against Iceland and Denmark, rather than pay over the odds.

Solskjaer, privately, has been clear that his priority is to sign a forward rather than being solely focused on Sancho.

Kingsley Coman, Douglas Costa and Ousmane Dembele have been discussed as possible alternatives.

United have left the No. 7 shirt available in the hope that Sancho may still arrive before the transfer deadline on Oct. 5.

Van de Beek has requested the No. 34 as a tribute to former Ajax teammate Abdelhak Nouri while Mason Greenwood has been handed the No. 11.